Billions of beautiful and fascinating coins exist, and there are as many ways to collect them as there are collectors. The sheer number and variety of coins make it difficult to choose which you might want to collect. This article aims to help make those new to numismatics aware of various coins so they can choose one that fits their interest — and their budget.

You can collect coins based on date, grade, type, year, design, or topic. Some people enjoy collecting coins with minting mistakes, also known as mint errors.

Before choosing which to pursue, take a careful look at the likely expense of completing it. Some types of collections become impossible to complete within your budget.

This type of collection consists of having a specific coin of every date since the coin was minted. For example, the collector could have a series of Indian head cents for each year, from 1859 to 1909, when the last Indian head cent was minted. To be even more complete, you can collect a series of coins by both date and mintmark.

In grading, numismatic experts judge the physical condition of a coin. Grades range from Poor (their design has almost completely worn away) to the Ultimate Uncirculated (a coin with absolutely no wear and no flaws visible to the naked eye). Over 99.9% of all coins fall somewhere between these two extremes. Grades are expressed on the 70-point Sheldon Coin Grading Scale. Grading services, most prominently Numismatic Guaranty Corporation and the Professional Coin Grading Service, employ the experts who determine coin grades.

Perhaps a collector likes the idea of owning coins that have never been in circulation. Someone else might focus on coins that are struck for collectors, known as Proof.

But beware: because generally, the better the condition, the more expensive coins become.

In this specialty, usually referred to as “type-set collecting,” coins are collected because of their designs. For example, if you decided to collect nickels, your type set would include shield nickels, Buffalo nickels, Jefferson nickels, and others.

Type-set collecting offers numismatists some variety in their collections and is one of the more fun ways to collect.

Collecting by the topic of coin designs, or topical collecting, is another fun basis for a collection. Unlike type-set collecting, topical collecting doesn’t limit coins to particular denominations, such as nickels or pennies. You have the freedom to choose any coin as long as it includes the same subject of design, such as animals, modes of transportation, artists, or famous people. 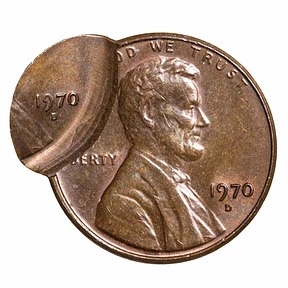 An error coin is produced when the mint’s equipment or its staff introduce flaws in coins.

Although collecting error coins can be challenging due to the concern of counterfeit error coins, this corner of numismatics can be an exciting hobby. Error coins are counterfeiting targets because genuine examples can be worth a significant amount of money.

Examples of errors include broadstrike, off-center, die-breaks, and strike through coins.

No matter which of the many types of collections you choose to begin, it is always important to remember that numismatics should be enjoyable, and within your budget.

Pegasus Coin & Jewelry Featured in "2 For You" 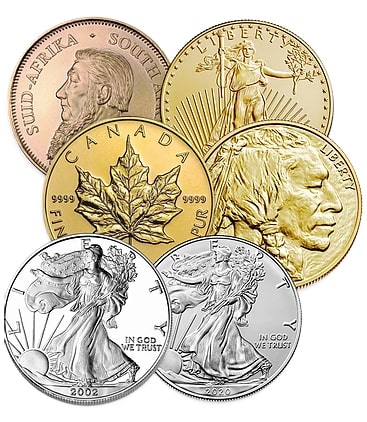 What is Driving the Dramatic Increase in Gold and Silve...

If You Invest in Precious Metals, Where Do You Keep The...